From Spending to Lending to Getting Out 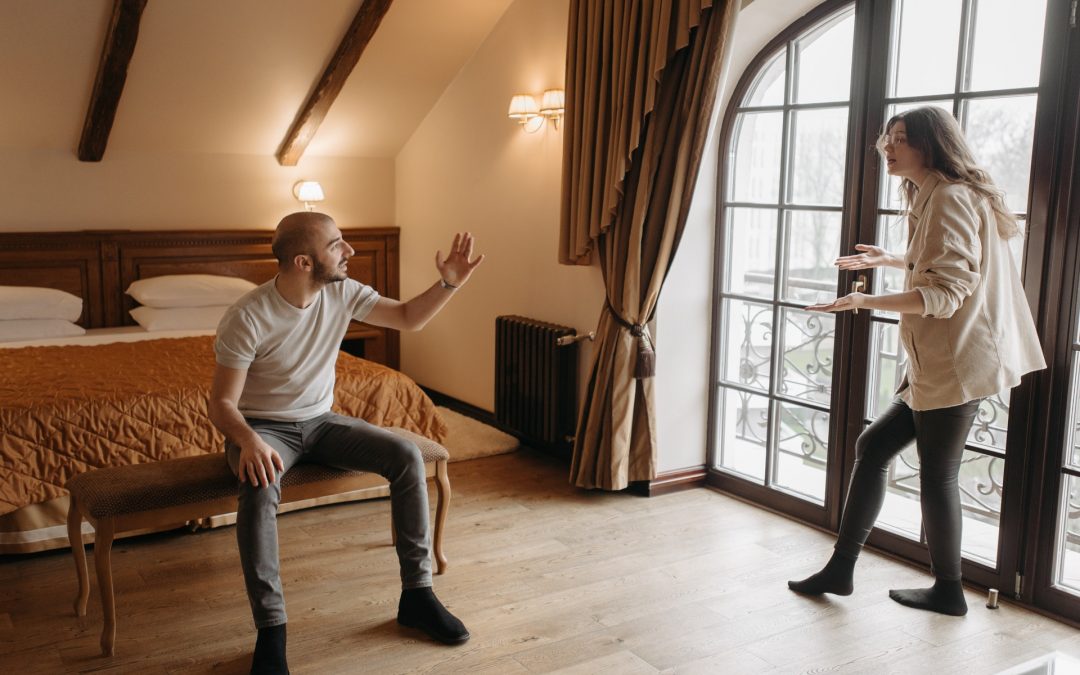 Emerson had been dating Elizabeth for 9 years when he contacted me for relationship therapy. Emerson shared that he didn’t know how to say “no” and was concerned about his girlfriend using him. Over the course of two sessions, I learned that he was doing the following:

So why in the world was Emerson spending so much on Elizabeth? Turns out, Elizabeth was excellent at manipulating him. Emerson did not value himself, so felt he had to pay for things to compensate. I felt strongly that he was going overboard in his spending on her and it was important for him to start saying no.

Emerson claimed they had a lot of chemistry, and that appeared to be the reason he kept going back. He claimed he loved Elizabeth and considered her and her son and daughter his family. As I got to know Emerson, I learned he was from Vietnam. He lived through the Vietnam War as a child. As a teenager, he had to take care of his mother after she’d had a psychotic breakdown. But he got a scholarship to study engineering in the United States and got a good job at a tech company in Silicon Valley. Despite his success, Emerson had never experienced firm boundaries as a child, and his sense of self-worth came from his “usefulness.” This carried over into his relationship with Elizabeth. But he was beginning to sense his own value, and he was tired of being treated like a utility.

Emerson was also getting tired of taking Elizabeth on expensive shopping trips every weekend, when bought his own clothes at local thrift stores. He told me about one shopping spree when Elizabeth kept hinting that she wanted a $180 bustier she’d tried on. Emerson said nothing. Finally, they left the store with Elizabeth threatening him with “no more shopping, no more sex, and no more eating out.” She was clearly in revenge mode. It is noteworthy that Elizabeth never once cooked or paid for a meal for Emerson and never wanted to do any of the things he wanted. It was truly a one-way relationship, and nothing seemed to be going Emerson’s way.

It surprised me how quickly Emerson drew a line in the sand. Emerson learned to say no, and he learned it quite easily. I think he needed someone he respected to give him permission. First, he cut back on the amount of her mortgage he was paying, reminding Elizabeth of how much he had paid over the years. Things got better from there. He showed consistent improvement over 12 months of therapy, but even better was the fact that Emerson started valuing himself. Gradually, step by step, he began to cut back on everything he was paying for. He came to realize that Elizabeth was incapable of a mature and nourishing relationship. In the end, Emerson decided to move on with his life, and 3 years later, he met a woman who was generous, compassionate, and smart. Eventually, they got married, and while they had their issues, as all couples do, they built a flourishing relationship. Emerson is still paying off the loan he took out for Elizabeth, but he says finding the skill and courage to say no was priceless. Remember, by learning to say no to what you don’t want, you can say yes to what you do want.

I removed the dollar amount from this because, I don’t know what food prices are like where you live, but out here, $300 a month is high, but not outrageous.